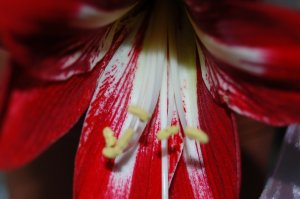 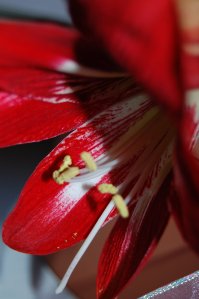 Linda came to Murray to give a reading on Saturday night, but I couldn’t stay for it. I’d like to check out Flight reviewed in The Atlantic:

Linda Bierds, whose poetry has appeared regularly in the Atlantic since the 1980s, has enjoyed a prolific and successful career; her work has earned multiple Pushcart Prizes, grants from the Guggenheim Foundation and the National Endowment for the Arts, and a Macarthur “Genius” award in 1998. Her latest book, Flight, a collection of new and selected poems, showcases work from her seven previous collections of poetry, distinguished by a precise and musical voice, a passionate eye for detail, and a distinctive, decades-long exploration of the lives and voices of well-known artists, scientists, and historical figures.

It seems that ever since the Million Little Pieces debacle, false memoirs are popping everywhere:

Days after Berkley Books announced that it was canceling the publication of the memoir “Angel at the Fence,” after its author, Herman Rosenblat, acknowledged that he had falsified parts of his story, an independent publisher said it was negotiating to release the book as a work of fiction.