I discovered the website Wordle and I’m slightly obsessed with it. Try it out. Below are a few of my poems… 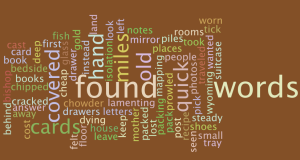 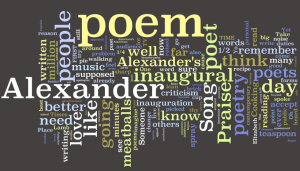